In the season 8 premiere, the mattress factory fire spirals out of control. Truck and squad lay it on the line in hopes of getting the trapped victims out alive. –Chicagofire.fandom.com

Following Kelton’s murder, Voight is the prime suspect. The Intelligence unit digs deeper into the investigation however, Voight demands the team to stand down and tries to handle it by himself. This is until Halstead finds out that Voight knew who the true suspect was in Kelton’s murder. Meanwhile, Ruzek posts bail from prison. Also, Dawson goes missing. Later, Voight reveals that Dawson has gone into a rehab facility. (säsong 7 avsnitt 1) –Wikipedia

Following the car accident, Dr. Manning suffers a traumatic head injury and Dr. Halstead blames himself. Trauma surgeon Dr. Crockett Marcel and Dr. Halstead are suspicious of Phillip when he claims he and Natalie are engaged and tries to order Dr. Halstead away from her care and life. Dr. Rhodes believes Dr. Bekker caused his father’s death, but the administration seems to suspect Dr. Rhodes. When they learn the insulin overdose contains traceable amounts of chromium, Dr. Bekker takes her own life. Meanwhile, Dr. Choi and April deal with a pregnancy scare while treating a young patient who may be going blind and Maggie confronts her cancer diagnosis. Dr. Charles cuts his honeymoon short to treat a patient with potential schizophrenia. Unable to get over what happened, Dr. Rhodes resigns and leaves Chicago after saying goodbye to Goodwin and Dr. Latham—who admits he’s accepted Dr. Rhodes as a friend. (säsong 5 avsnitt 1) –Wikipedia 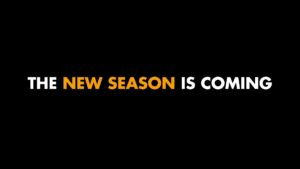 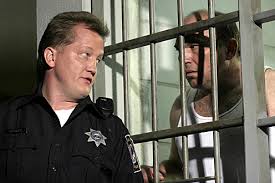 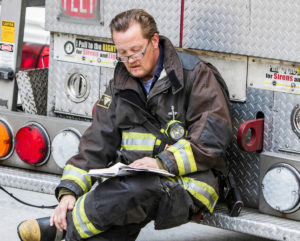